The U17 Team Alberta Pacific Challenge is a week long development camp and exhibition game in Maui, Hawaii.  The team was selected through the U18-U17 selection process and is named below.
No team will be travelling in 2021 and we hope to return in 2022. 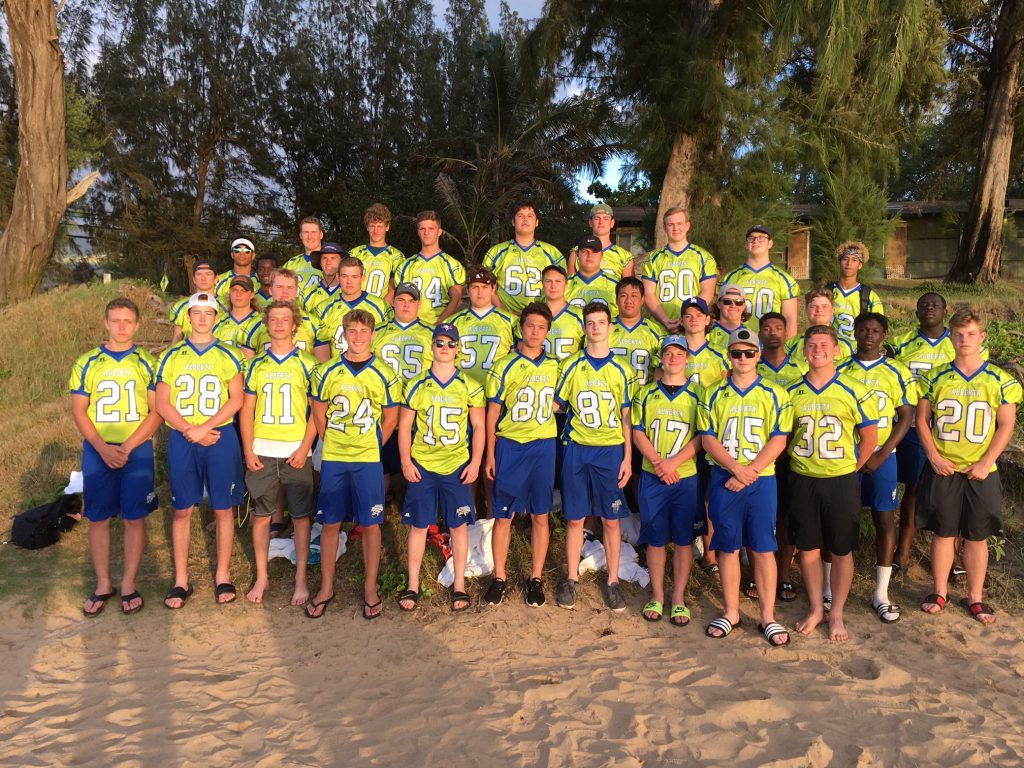 What has developed since that time is a summer high school football camp that is dedicated to improving you as a football player as well as giving you a once in a lifetime travel experience.  Make no mistake this is more than just palm trees, beaches and sightseeing. We have brought together a very experienced and talented coaching staff made up of current or former Team Alberta or Senior Bowl coaches, whose main focus is to make you a better football player. Each day they will work you through the latest in skills and drills and also prepare you for the end of the week scrimmage against one of Hawaii’s top high school football teams. 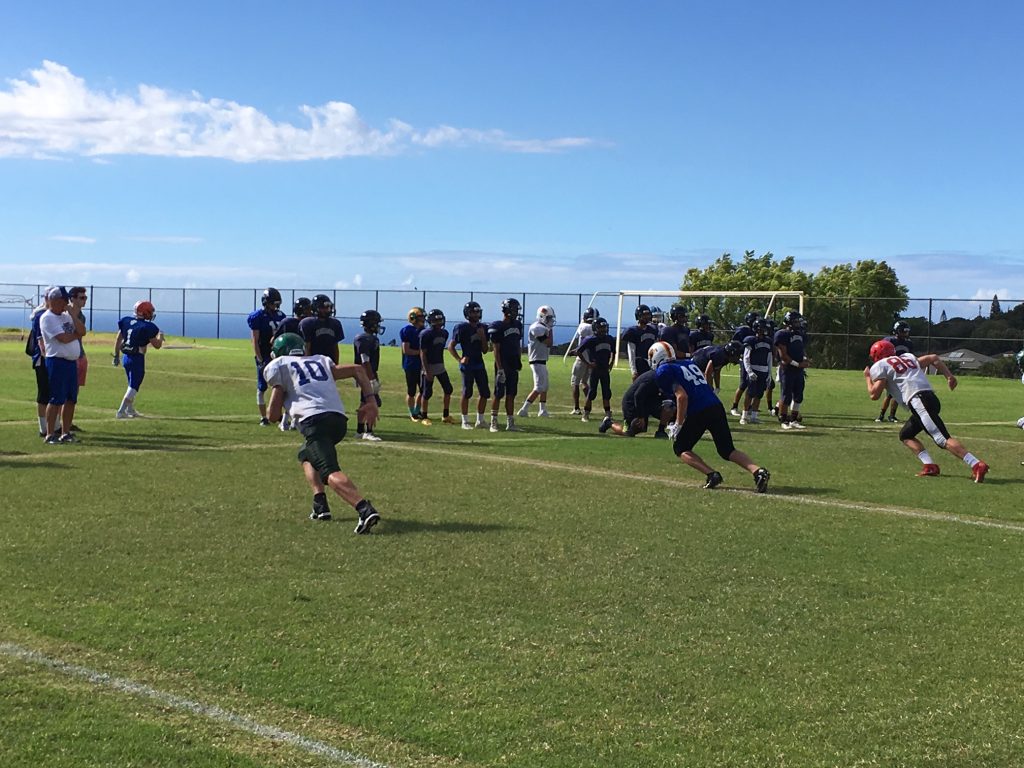 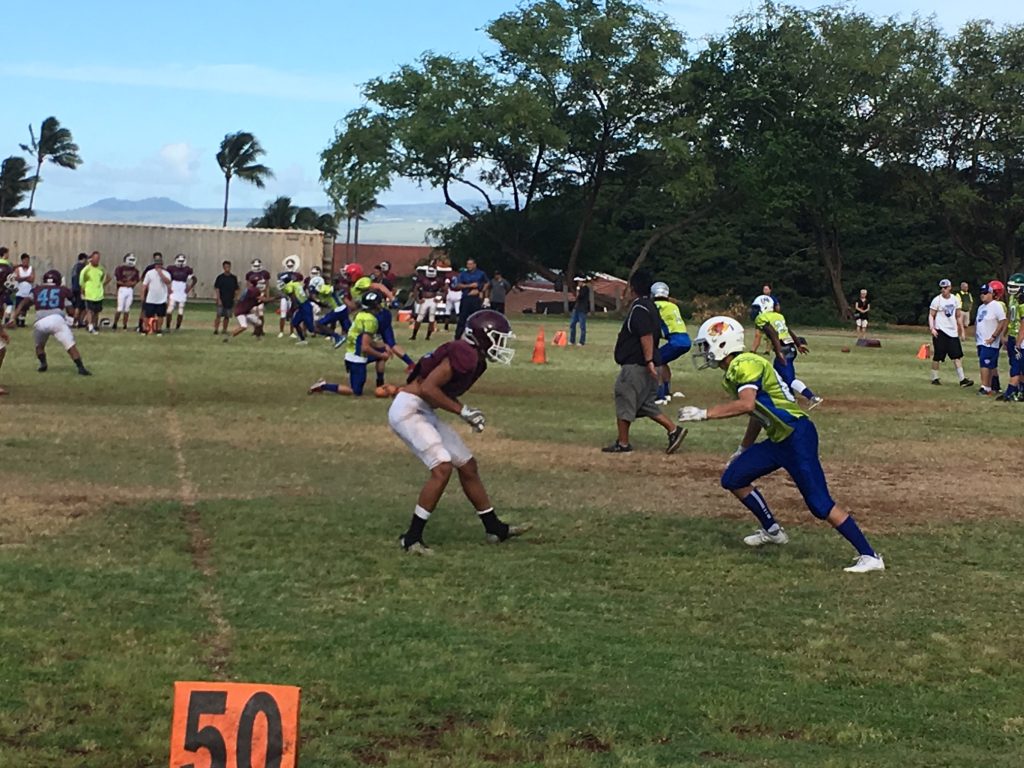 There will be several seminars presented to the camp from experts in nutrition, doping and drug education, post secondary football planning, and many other issues related to your improvement on-field.

As well the camp will feature a joint practice with our Hawaiian host school, and several other activities such as a luau, jungle hike and snorkel cruise.

Manage your identity from the palm of your hand to the top of your desk.